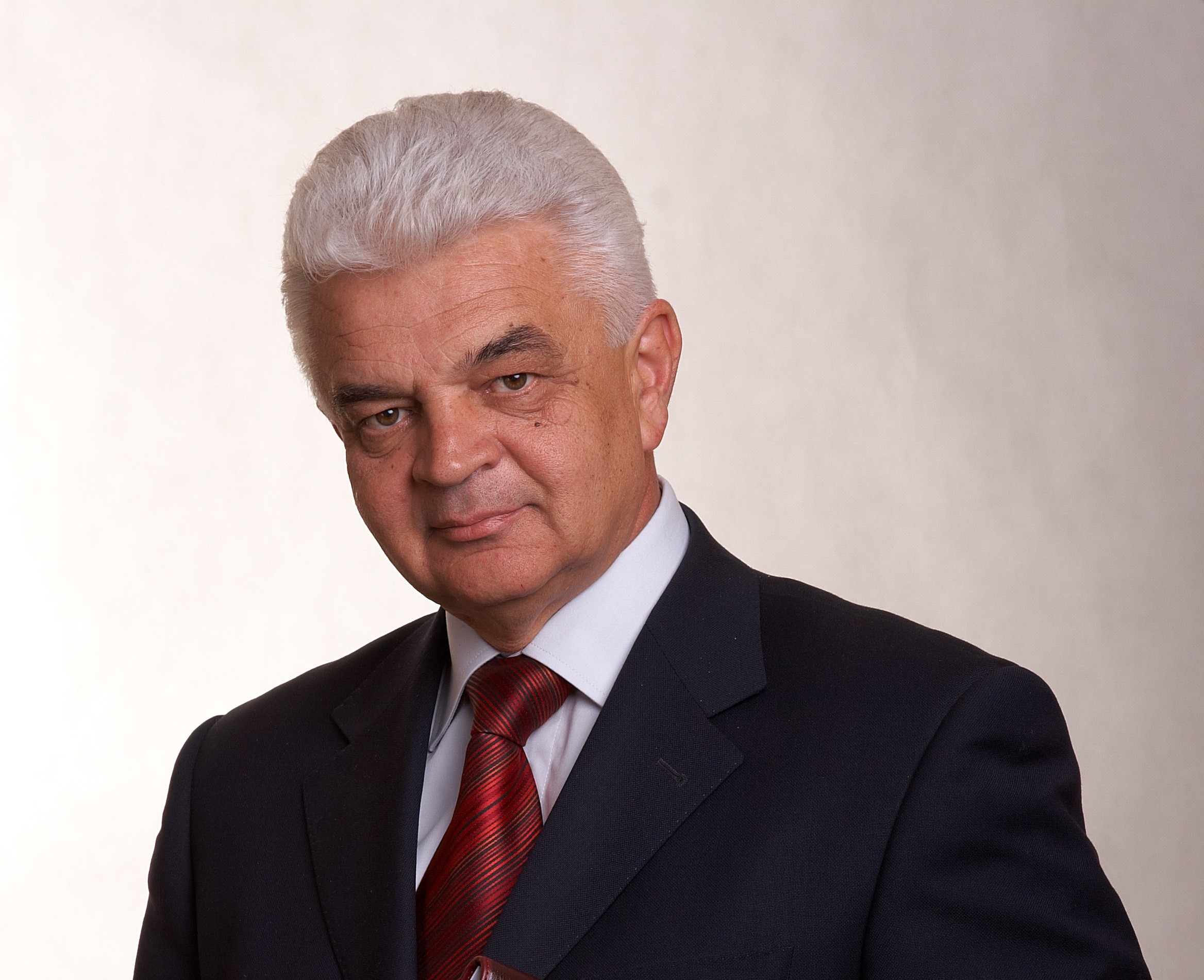 JERZY BERNHARD
PRESIDENT OF THE MANAGEMENT BOARD, CEO OF STALPROFIL SA IN 1998-2021

A sensitive person and manager - the founder of the STALPROFIL Capital Group. From the beginning of his professional career he was associated with the steel industry and for many years changed the image and created new trends in the steel industry and the infrastructure investment industry. It is difficult to find words that would contain his achievements, competences and passion with which he managed the company he built for nearly three decades.
Mr. Jerzy Bernhard graduated from the Faculty of Mechanical Engineering at the Częstochowa University of Technology. In the years 1975-1992 he worked in Huta Katowice in the positions of Master to Deputy Head of the Department. In 1992, he assumed the position of the President of the Management Board of STALPROFIL for the first time and held it until 1996.
Then, from 1996 to 1998, he was a Member of the Management Board and Commercial Director at Huta Katowice SA. In 1998, he returned to the position of President of the Management Board and CEO of STALPROFIL SA and for the next 23 years he was associated with this company and the STALPROFIL SA Capital Group he created. During his professional career he was the chairman and member of supervisory boards of many companies. In addition, President Jerzy Bernhard performed many functions in social organizations, including: Member of the Voivodship Social Dialogue Council, Member of the Regional Council of Business Center Club, Member of the Council of the Polska Unia Dystrybutorow Stali, Member of the Council of the Foundation for Health Protection in Dąbrowa Górnicza and of the Polish Chamber of Steelworks.
The long-term development strategy for STALPROFIL SA and the STALPROFIL SA Capital Group, formulated and implemented by President Jerzy Bernhard, has brought about and continues to bring tangible economic effects. The STALPROFIL SA Capital Group is counted among the leading participants of the Polish steel distribution market and leaders in the European market of anti-corrosion insulation of steel pipes.
The undisputed merit of President Jerzy Bernhard was the preparation and implementation of transition to a public company of STALPROFIL SA and its subsidiary - IZOSTAL SA - and the successful launch of both of these companies on the Warsaw Stock Exchange.
The priority for President Jerzy Bernhard has always been the continuous development of the Group's operations. On the initiative of President Jerzy Bernhard, the Group's entities actively obtained EU funds for innovative investments. As a result of tangible and capital investments, the value of which in recent years has reached several hundred million zlotys, the STALPROFIL SA Capital Group has significantly modernized its commercial and production infrastructure and expanded its product offer, introducing, in addition to the distribution of steel products, also the service of construction of gas and other media transmission networks, production of steel structures and, above all, the production of anti-corrosion insulation for steel pipes. Almost a decade ago, the Group's entities were in the top ten of the most innovative companies in Poland. Developed and patented innovative solutions, including high-quality insulation, have gained recognition in the country and on external markets and are used in the construction of strategic gas transmission lines in Poland and Central Europe.
The STALPROFIL SA Capital Group currently employs over 550 employees. The development strategy implemented by President Jerzy Bernhard has always been distinguished by the desire to increase employment in both the Company and the entire Capital Group. It was also characterized by particular care for promoting activities for the benefit of the Company's employees. As part of this program, extensive training and social activities have been implemented for years. The HR policy led by President Jerzy Bernhard was based on building a competent team and creating a sense of security and stability among the staff, which resulted in a low staff turnover and building development paths.
Jerzy Bernhard's sensitivity to social matters as well as those related to the protection of animals and the natural environment was also exceptional. STALPROFIL, under the leadership of President Jerzy Bernhard, allocated significant funds to pro-social and charity activities. The company actively supported institutions responsible for the redistribution of funds directly to people in need of support. Directional, permanent financial assistance in the field of health protection, the Company focused primarily on co-financing health care, including the purchase of medical equipment for hospitals. The company supported many public benefit organizations as well as cultural, educational and sports institutions.
The sources of the success of the STALPROFIL SA Capital Group, led by President Jerzy Bernhard, were the principles of business ethics, partnership relations with contractors and a strong focus on matters related to corporate social responsibility. This is confirmed by countless awards and prizes as well as the awarded titles, which were awarded by President Jerzy Bernhard and the Company.
The outstanding managerial competences of President Jerzy Bernhard are most clearly demonstrated by the title he received three years after STALPROFIL entered the Warsaw Stock Exchange. It was the "Bull and Bear" award in the category of the best-managed listed company of the year. 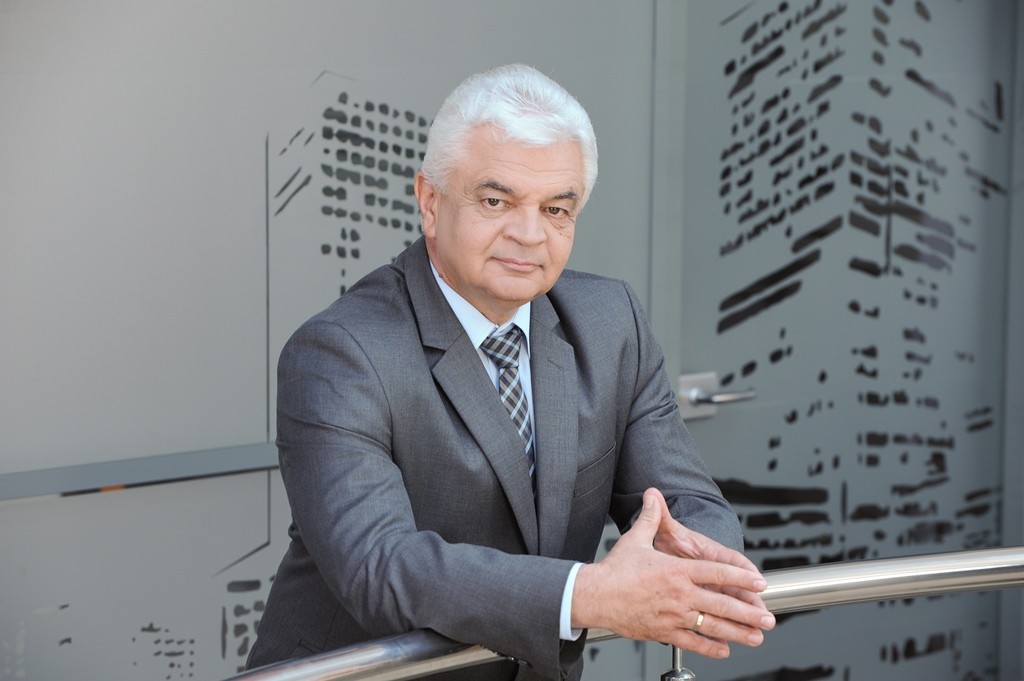